Things To Consider When Thinking About A Cloud-Based Phone System 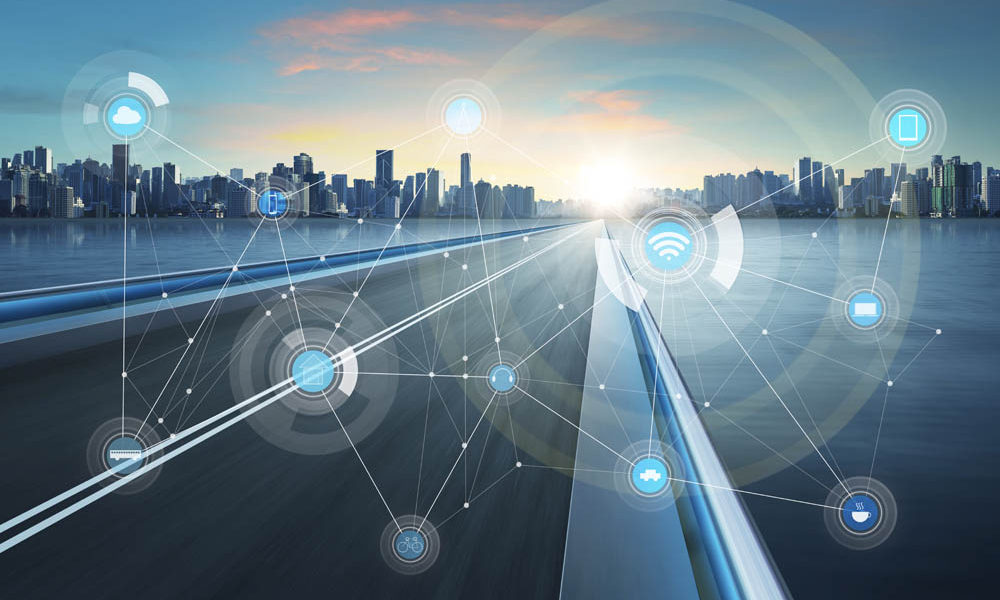 If you are thinking of installing a VoIP cloud phone system, there are a few things to take into consideration.

The next thing is your hardware. If your present hardware is IP enabled, it may be possible to upgrade it rather than buying new. If you have a new hosted system that is cloud-based, you have no need of any hardware on site other than the phones themselves. Furthermore, with some of the NEC phone systems, such as the SV8100, it is possible to have SIP lines connected via the internet but using standard system telephones on site.

Everybody who supplies phone systems will tell you that their particular system costs less to run than others, but in the case of SIP lines it is perfectly true. SIP lines are actually a lot cheaper than ISDN. Since a hosted or cloud-based system doesn’t require you to install any hardware other than the phones themselves, it is obviously a lot cheaper to install. However, with a cloud-based system you pay a form of rent which is normally a monthly fee for each handset installed. This is similar to the cloud-based practice management systems for law firms where they pay a monthly fee for each user.

However, the beauty of it is that when you have a cloud-based system, not only do you not have to pay for hardware, but you don’t have to pay for any upgrades or servicing because all that is looked after by the hosting company. It also means that your phone system is always using the very latest hardware and software, and it is all included in your monthly fee. However, a hosting or cloud-based system is not necessarily the right answer in every case, but at PTL Voice & Data Solutions we will take a hard look at what is best in your case and advise you accordingly. For instance, if you need paging it is not always available on a hosted system but can almost always be included on a site-based system.

The answer is to call us in to take a look at what you do and what you need before deciding on a system. That way you will know that you are getting a system that covers all your requirements.